Born in Montreal, and with a Bachelors Degree in English and Fine Arts from McGill University, Ms. O’Brien moved to Calgary with her husband David and 3 children in 1978.   Her career in fashion spanned the next 30 years including the last 10 as General Manager of Holt Renfrew in Calgary.

During that time Ms. O’Brien began her deep commitment to community involvement (Glenbow Museum and Y.W.C.A Calgary)  and since her retirement in 2000, she has devoted herself full time to the Not-for-Profit sector focusing largely on Children, Medicine and the Arts in organizations across Canada.

Ms. O’Brien is currently a Director of SickKids Foundation with a cross appointment as Trustee of the Hospital.  She is also the Chair of Children First Canada, and a Director of Business /Arts.

Ms. O’Brien has received the Women of Distinction Award for Business and Entrepreneurs, an Honorary Doctor of Laws Degree from the University of Calgary as well as the Eric Harvey Award recognizing her contribution to the Arts from the Glenbow Museum.  In September 2011, Gail received the Alberta Medical Association Award of Honor (for a non medical person) for her contribution to Health Quality in Alberta.

Ms. O’Brien is married to David O’Brien.  They have 3 children and 10 grandchildren all residing in Toronto. 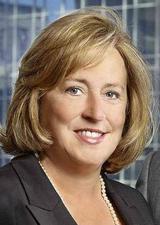 With over 27 years of experience in the oil and gas sector, Ms. Culbert has held senior positions and was formerly the Senior Vice President of Corporate Services at Enerplus, a mid-sized oil and gas company. 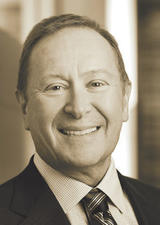 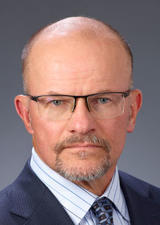 Mr. Romanow is a Corporate Director, Executive in Residence at the University of Saskatchewan, and former President and Chief Executive Officer of Nexen Inc. 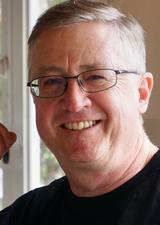 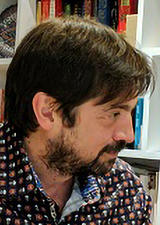 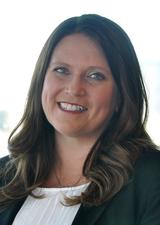 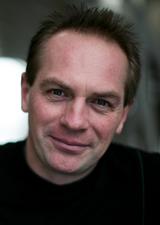 Dr. Zamponi’s broad research focus has been on the roles of voltage gated calcium channels in controlling the electrical activities of neurons, how they are compromised in various neurological disorders and, more specifically, how they can be targeted for the development of new therapeutics for pain.